Geraint started the business from the family farm back in 1968, he later moved to Wern Garage, situated on the A40 in 1986, the business grew from strength to strength, Geraint then had the opportunity to purchase the old High noon cafe and petrol station, he re opened the petrol station, and then started on what had been his life time dream  – building a large indoor showroom for the 4×4’s.

In May 2000 Geraint’s dream came true, with his wife Beryl by his side they opened Geraint Jones High noon 4×4 centre.

In 2005 Geraint’s health took a turn for the worse and their youngest daughter Marie came to help in the business, Geraint made a full recovery and was soon back behind his desk.

There is never a quiet time at the showroom whether its summer we are very busy with the summer shows, or whether its winter time, with the British weather the demand for 4×4’s is growing.

In 2012 Geraint’s health took another turn for the worse, undergoing serious hospital treatment, and with the business still growing, Diane and Gavin, Geraint and Beryl’s eldest daughter and son in law also came to work in the business. Geraint’s health has since improved and is getting stronger by the day, and still keeps a close eye on us.

With a large indoor showroom and large outside space we are able to keep a large amount of stock and keep a range of 4×4’s – any make any model, new or pre owned. 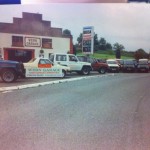 the old Wern garage, look at the price of fuel! 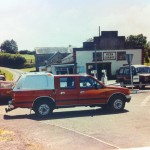 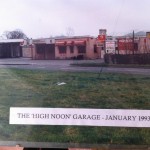 This is how Geraint bought the site. 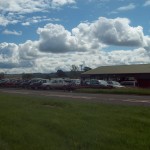 How the site looks now! 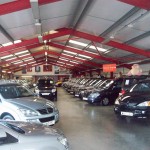 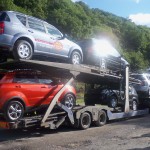 Geraint Jones on the move

We use cookies and collect data to ensure that we give you the best experience on our website. We also use cookies to ensure we show you information that is relevant to you. We will not track you unless you click the 'agree' button below.